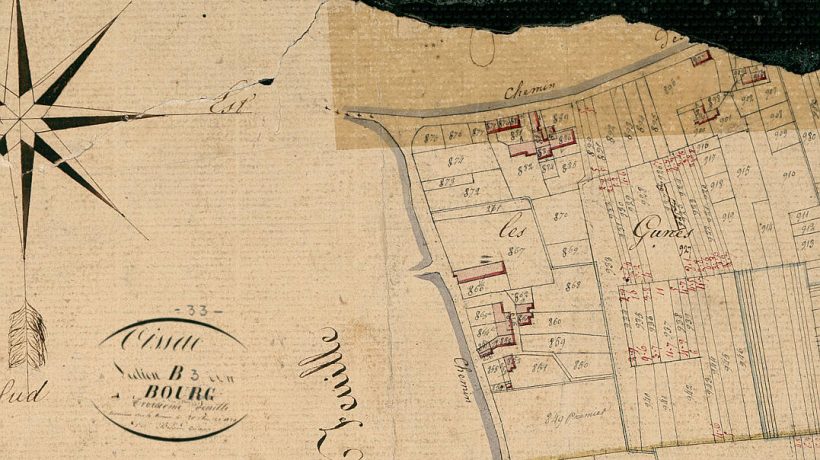 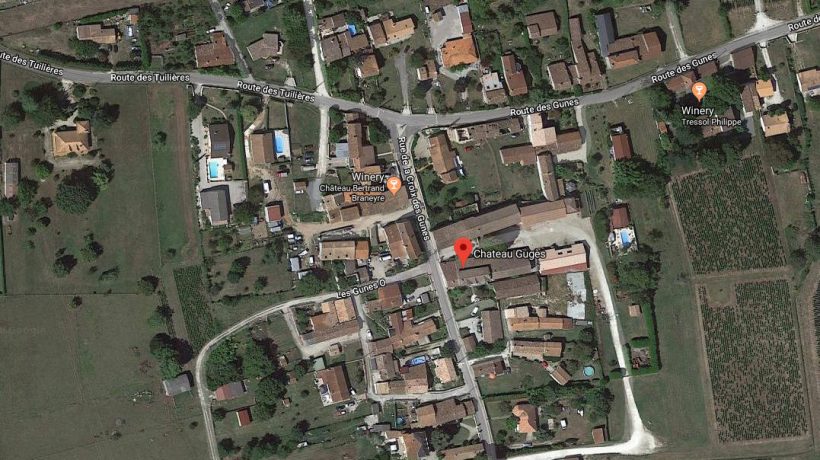 The history of the Château rests on the passion for wine of men and women, who have always been committed to an idea of perfection and that since the 18th century.

It was on April 18, 1785, when two Médoc winegrowers, Jeanne and Bertrand Braneyre, bought 5 hectares of vines in Cissac-Médoc and began operating under the name of Château Braneyre les Gunes.

The successive heirs have continued making the domain prosperous and the spacious bourgeois house was built in 1825. Towards the end of the 19th century, their wines became highly renowned and were sold as Cru Bourgeois du Médoc under the name of Château Braneyre Les Gunes.

The Braneyre family remained the owner of the domain until 1958. By that time, the vineyards were divided into small plots and many of them were sold or uprooted.

In 1964, the Lusset-Guges family bought the domain and gradually enlarged the vineland up to 6 ha.

In 1980, the Guges family took the reins into its hands. It continued to plant vines and enlarge the vineland up to 12 ha. The wines produced and bottled at the Château started bearing the name of Château Vieux Braneyre.

In 1993, a part of the property was acquired by Mr. Ludwig Cooreman and in 1996, to honour the founder of the domain who devoted his life to the improvement of the quality of his cru, Mr. Cooreman decided to change the brand name to Château Bertrand Braneyere.

The Gugès family continued to run the other part of the domain. On February 25, 1998, it also decided to honor their ancestors by christening their prestigious wine as Château Gugès.

In April 2017, the Château was sold to Mr. Zhuravlev who decided to undertake the renovation of the property by modernizing the facilities, taking particular care to respect the heritage.

New plots have been added to the existing 4 hectares. The renovation project is gradually taking shape relying on recognized professionals and remaining attentive to the peculiarities and specificities of the terroir with the aim to preserve and continue the history of the Château.

In 2021 in order to return to the historical roots, it was decided to produce wines under the brand name of Château Gunes.

This website uses cookies to improve your experience while you navigate through the website. Out of these, the cookies that are categorized as necessary are stored on your browser as they are essential for the working of basic functionalities of the website. We also use third-party cookies that help us analyze and understand how you use this website. These cookies will be stored in your browser only with your consent. You also have the option to opt-out of these cookies. But opting out of some of these cookies may affect your browsing experience.
Necessary Always Enabled
Necessary cookies are absolutely essential for the website to function properly. This category only includes cookies that ensures basic functionalities and security features of the website. These cookies do not store any personal information.
Functional
Functional cookies help to perform certain functionalities like sharing the content of the website on social media platforms, collect feedbacks, and other third-party features.
Performance
Performance cookies are used to understand and analyze the key performance indexes of the website which helps in delivering a better user experience for the visitors.
Analytics
Analytical cookies are used to understand how visitors interact with the website. These cookies help provide information on metrics the number of visitors, bounce rate, traffic source, etc.
Advertisement
Advertisement cookies are used to provide visitors with relevant ads and marketing campaigns. These cookies track visitors across websites and collect information to provide customized ads.
Others
Other uncategorized cookies are those that are being analyzed and have not been classified into a category as yet.
SAVE & ACCEPT