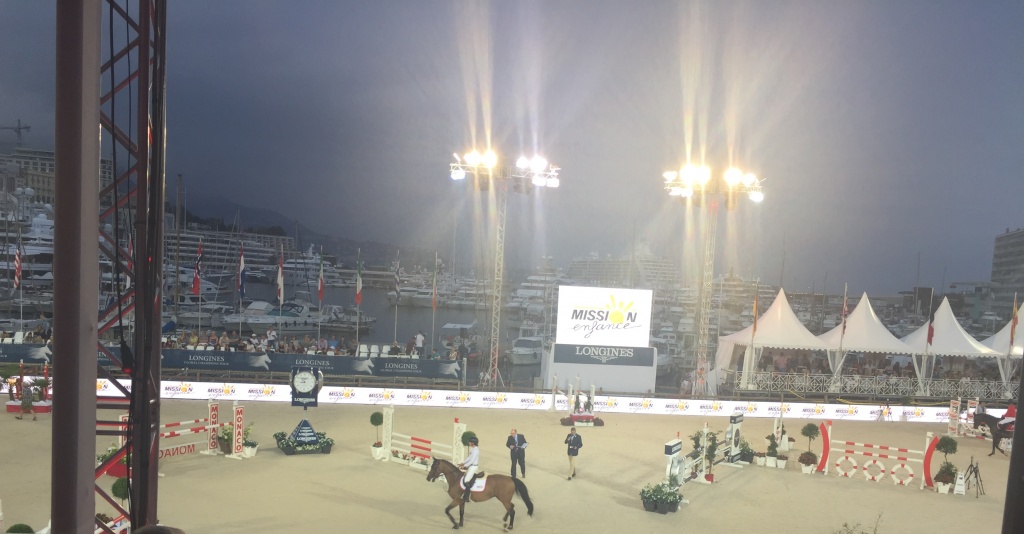 We were very glad  that our wine was served  at the VIP- tribunes during Jumping International de Monte-Carlo 2017 (Monaco Grand Prix) and got a high opinion.

The Grand Prix took place in the presence Princess Caroline of Hannover, alongside her daughter and Honorary President Charlotte Casiraghi. The high profile event attracted global business leaders and philanthropists including Bill Gates and his wife Melinda who were at the event to support their daughter Jennifer who competed in the Longines Global Champions Tour Grand Prix as well as  Bruce Springsteen and his wife Patti who watched their daughter Jessica took part in the world class competitions. 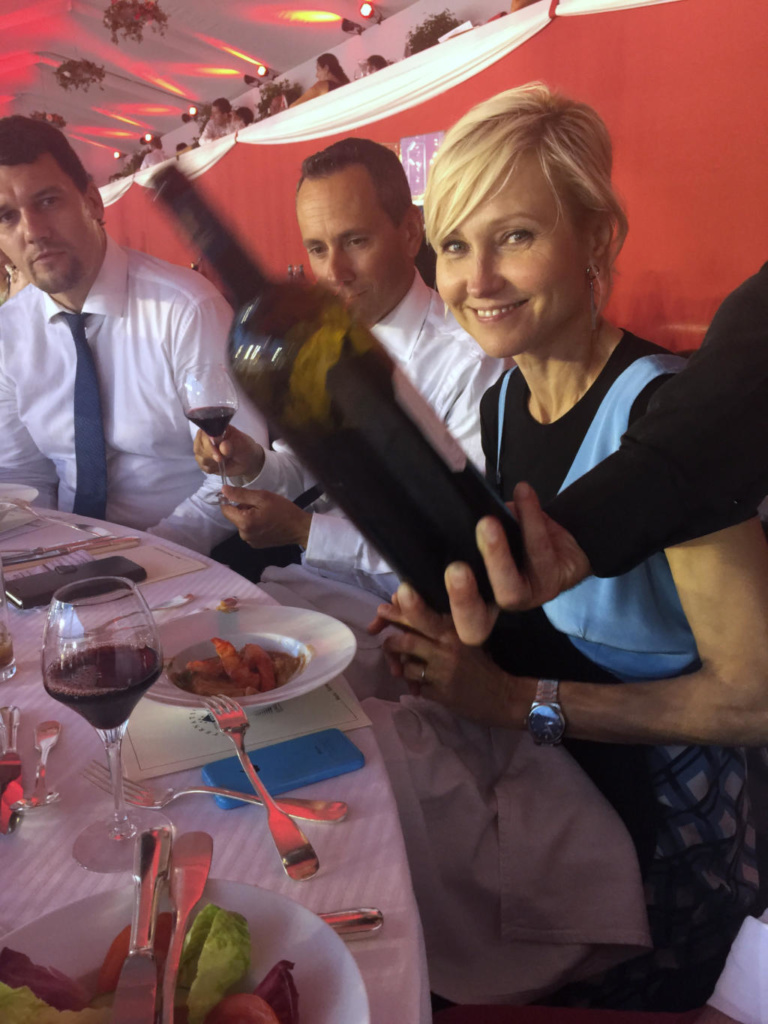 Our big friend – the famous Russian, Lithuanian and international actress Ingeborga Dapkunaite, who has appeared in films including Mission Impossible and Seven Years in Tibet-  was among the award presenters. 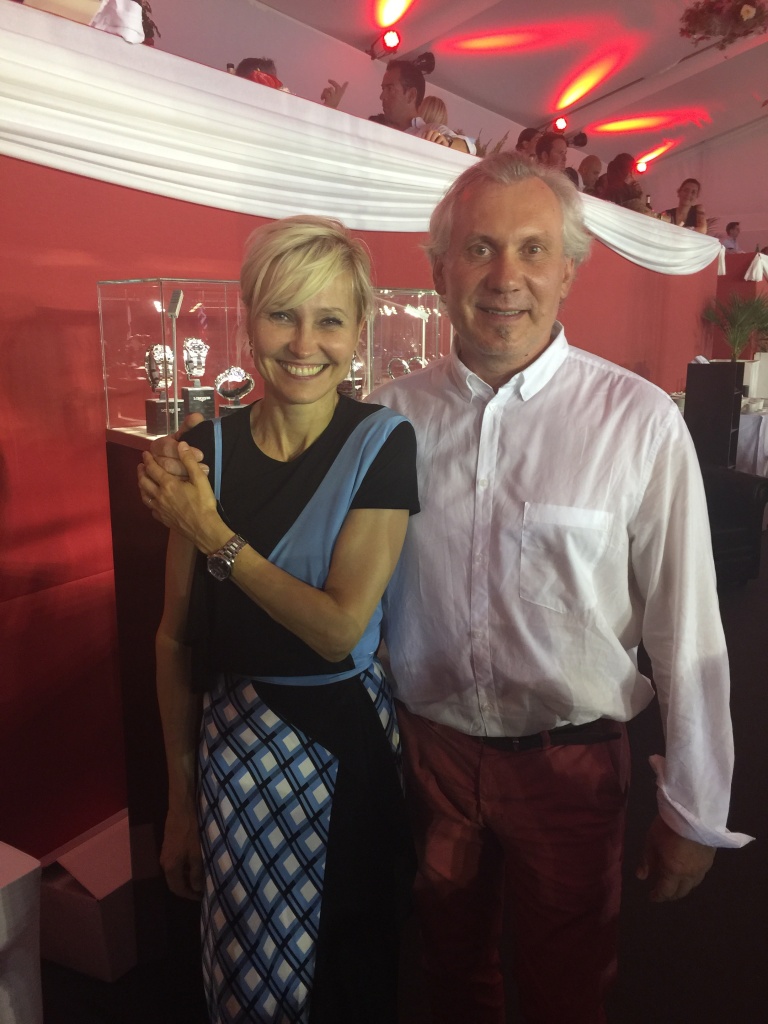 This website uses cookies to improve your experience while you navigate through the website. Out of these, the cookies that are categorized as necessary are stored on your browser as they are essential for the working of basic functionalities of the website. We also use third-party cookies that help us analyze and understand how you use this website. These cookies will be stored in your browser only with your consent. You also have the option to opt-out of these cookies. But opting out of some of these cookies may affect your browsing experience.
Necessary Always Enabled
Necessary cookies are absolutely essential for the website to function properly. This category only includes cookies that ensures basic functionalities and security features of the website. These cookies do not store any personal information.
Functional
Functional cookies help to perform certain functionalities like sharing the content of the website on social media platforms, collect feedbacks, and other third-party features.
Performance
Performance cookies are used to understand and analyze the key performance indexes of the website which helps in delivering a better user experience for the visitors.
Analytics
Analytical cookies are used to understand how visitors interact with the website. These cookies help provide information on metrics the number of visitors, bounce rate, traffic source, etc.
Advertisement
Advertisement cookies are used to provide visitors with relevant ads and marketing campaigns. These cookies track visitors across websites and collect information to provide customized ads.
Others
Other uncategorized cookies are those that are being analyzed and have not been classified into a category as yet.
SAVE & ACCEPT